Are you looking for a cool design and dynamic web site for your business or your company in a very reasonable price? you have now what you are searching for, please email this person... winjayoma@yahoo.com or call in this mobile phone # 09094838992

Ticketamerica.com has college event tickets for the university seating for Arkansas State Red Wolves and the Arkansas-Little Rock Trojans University plus maps for the Arkansas-Pine Bluff Golden Lions team for all games on the schedule.

Induction of Officers and Members 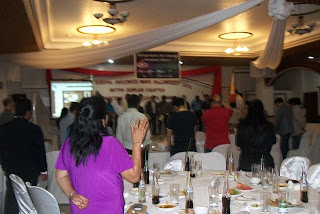 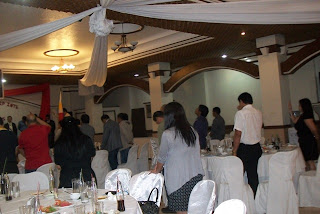 The induction was so very successful which was participated by Davao and Marbel City Chapters and inspired by the message of Mr. Cezar Guy, former adviser of Pres. Gloria Arroyo.. 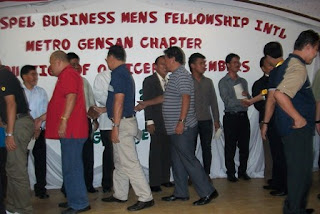 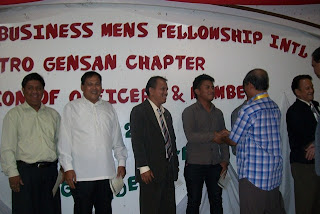 After Mr. Cezar Guy delivered his powerful testimony, there were two waiters of Phela Grande accepted the Lord Jesus Christ as their Lord and Savior in their lives 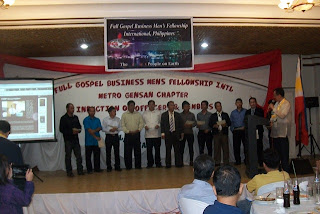 Posted by Jorpraise at 9:19 PM No comments: 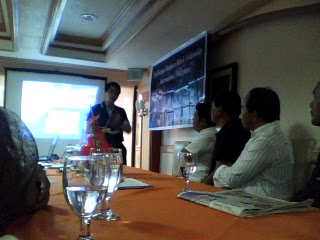 A courage strains after the corpse.
Posted by Jorpraise at 10:39 PM No comments: